Nowadays, the humanity consumption of energy is about  14  billion toe per year. Nearly 55% from oil (32%) & gas (23%), 27% from coal and 12% from renewable sources and 6% from nuclear power plants.  In the coming decades, the consumption rate of energy will depend on the evolution of the world’s economic growth which is around 1.7% /year as showed by learning curves.
Certainly, the world’s needs have to increase not only in the developed countries but in emerging economies also. The International Energy Agency (IEA) forecasts 40% increasing by 2030. Despite the governments’ efforts promoting alternative sources of energy, Oil and Gas remain the privileged source for long-term goals. I am confident, there are still huge conventional and unconventional reserves to be discovered yet as well in onshore provinces as in deep water areas.

If we believe certain studies about peak Oil, North Sea would have already peaked 20 years ago but current oil reserves in North sea may maintain steady production for, at least, 20 years while the world’s peak oil is moved away from decade to decade knowing that the world’s oil output is forecasted to reach 113 mb/d by 2030. If so, world will peak much later, at…150 mb/d or more. I don’t believe in scarcity of oil. During the last 30 years, every one knows that the world reserves increased by an average of 3% per year while the consumption rate increases by 1.3% per year so that the reserves /consumption ratio is greater than 1.

Oil and gas exist everywhere: under dense forests, vast deserts, deep oceans and seas…We have just to know how to find them and at what cost.
It is true that, today, consumed barrel is difficult to be regenerated: risked access to certain hydrocarbon rich worldwide regions, increasing number of mature basins, poor expectation of discovering commercial reserves, low E &P investment due to recession, etc.
Oil companies should not reduce systematically their E&P investment each time an economic crisis occurs. Oil price may rise and fall by jerks & jumps regardless of the economic factor. Despite the financial crisis of years 1973, 1980 and 1991 the oil price was highly sustained and the current recession took place when the oil price reached the historical 147 $/bbl in July, 11th 2008. So, world’s economy cannot really sustain a high oil price and then investment programs shouldn’t follow the oil market’s yo-yo and speculations. A casting out the nines is the International Energy Agency’s (IEA) oil demand prediction which is reviewed from month to month.
As a matter of fact, oil companies are continually facing three kind of risk: the international financial crisis falling oil prices and E&P investment, the natural exogenous geological risk and, I think, the engineering risk which is an erosion of the expertise, or human factor, due to the rapid development of soft and technologies believed giving right solution!

If I had my own oil company, I would thrive to invest for more reserves even in recession periods regardless of the global environment knowing the recession is just a cyclic short-living bug while oil & gas are the world’s energy for long-term goals and one day the oil price could reach prohibitive level even it climbs by jerks & jumps.

Who doesn’t remember the economic recession of the year 1998 which plunged oil price under 10$/bbl and limited E&P investments to a petty threshold? Who would have said, at that time, the barrel price will reach a day 147$, in July 2008? After oil price decline, world’s economy can be improved and sleeping marginal oil fields can be cost-effective. This is just a classic landscape we already lived many times.

Nowadays, big oil companies have the most new-generation of software and technologies to help them in reducing risk and making commercial discoveries. But my experience and observation teach me that we may be unsuccessful if the paramount key of success, which is the human’s experience factor, is not involved in improving performance.

The mission of Begoil-Consult consists in meeting the needs of national and international companies in the field of energy and industry as regards: 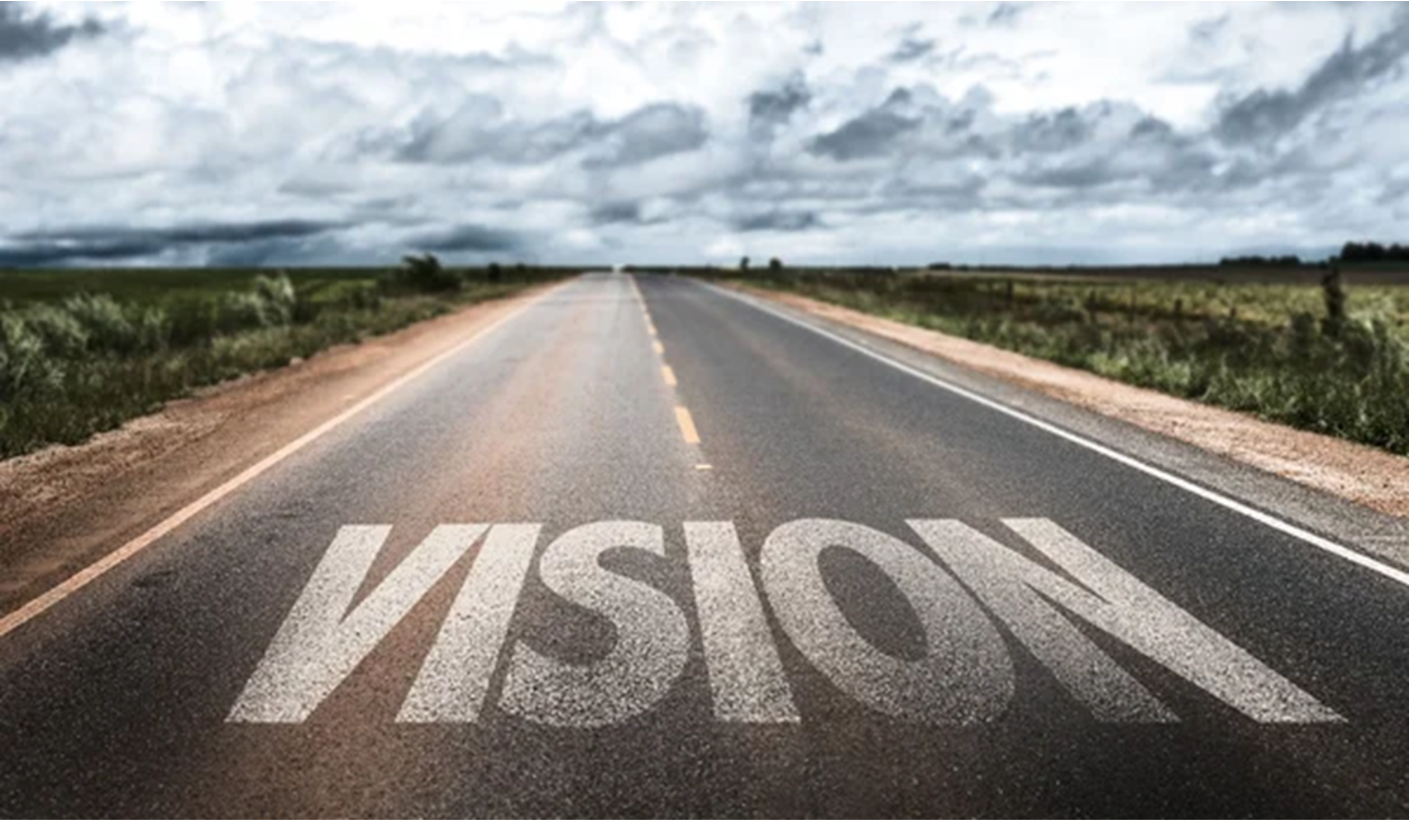 Created in 2010, Begoil-Consult aims to get more confidence from its customers to double efforts to remain a flexible partner adjusting with evolutionary and fluctuating context of Energy and Industry business.

We have a strong, substantial and capabilities operational experience of 30 years in Energy sector (Oil & Gas) in Sonatrach and international Oil Companies as well as in projects management, training, etc.

We perform at the highest level of service matching our customers expectations as regards quality, costs and timing.

We are committed to be a valued provider of services to our customers through good business practices and international standards .